Recognizing women who have been instrumental in computing and data science 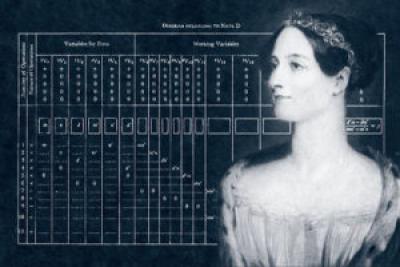 Women have been fundamental to the growth of data science and computing. In fact, throughout the 19th and early 20th centuries, up to World War II, programming was predominantly done by women. Significant examples include the Harvard Computers, codebreaking at Bletchley Park and engineering at NASA, and the names of Ada Lovelace, Grace Hopper, Katherine Jones and others are known far beyond computer science circles for what they've made possible. By the 21st century, women were leaders in many tech companies, such as Marissa Mayer, the first Google female engineer, vice president of Google Search Products and User Experience, and former president and CEO of Yahoo!.

Many of the women who have contributed fundamentally to the data science field have been women of color. Katherine Johnson and Mary Jackson made pivotal contributions to scientific instruments and offered their engineering skills to NASA, while Gladys West was responsible for the mathematics that brought about the invention of the Global Positioning System. The inclusion and celebration of diverse minds and voices in data science provides a richness of perspectives that is essential to the innovation, growth, transdisciplinary nature, and very future of the field. 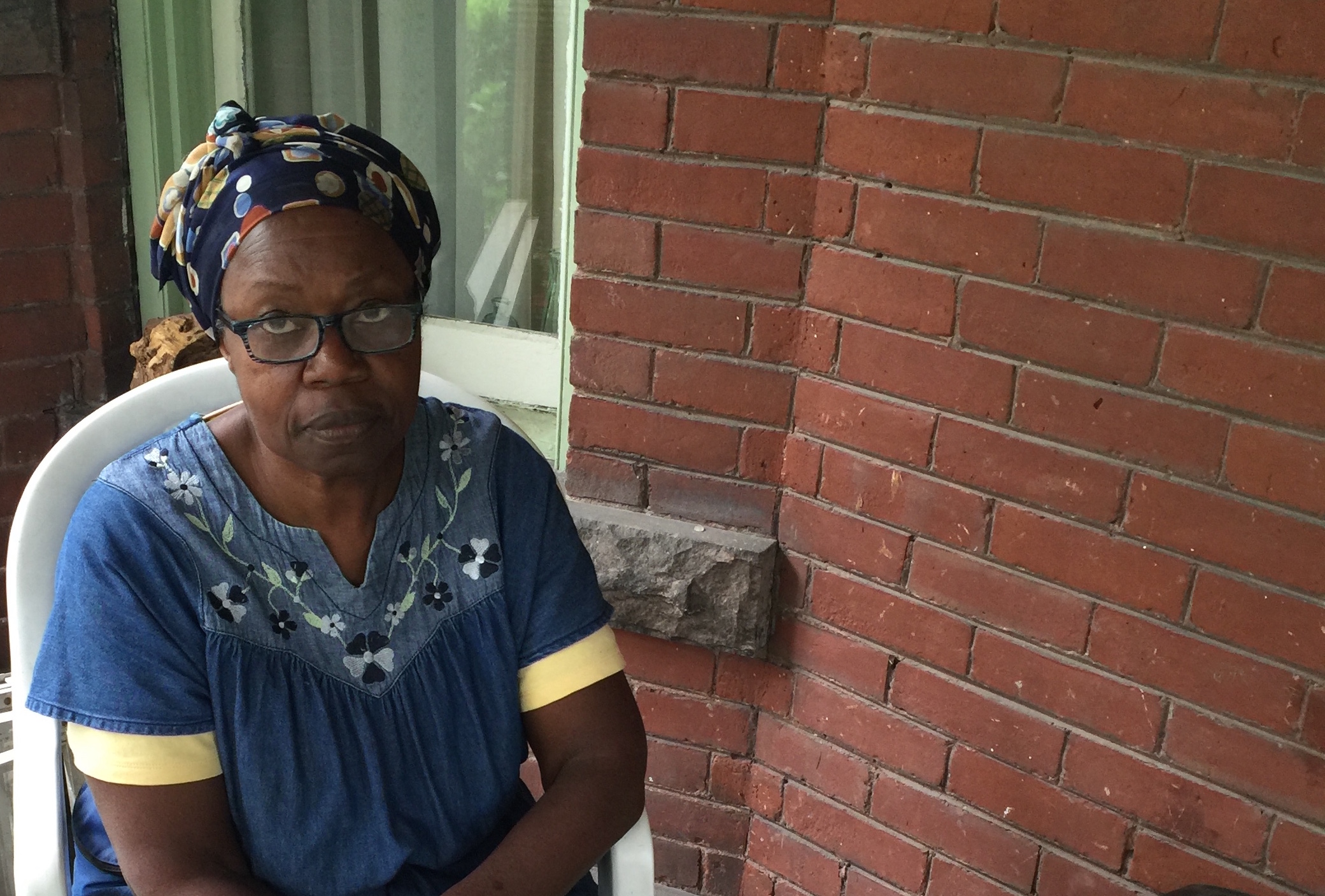 Invite a trail-blazing woman in computing to your next Zoom meeting!

Click on the thumbnail images found in the profiles below for a full-size image that can be downloaded and used as a virtual conferencing background. Or download a zip of all the background images (and a few extras) here: 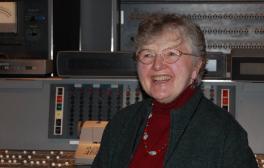 Fran Allen is an American computer scientist and a pioneer in the field of optimizing compilers. Among her lifetime accomplishments, Allen was the first woman to be awarded the Turing Award (2006). Her contributions to computer science include seminal work in program optimization, compilers and parallelization. She was the first female IBM Fellow, and in her honor, the IBM-sponsored Allen Medal was created in 2020 that recognizes innovative work in computing that has led to a lasting impact on the field of engineering, technology or science. More

In the 1960s, Gwen Barzey answered a classified ad from an insurance company seeking people interested in becoming data analysts. After scoring in the 99th percentile on a computer programming aptitude test, she became one of the first female programmers in Canada, leading a number of large computerization projects in the insurance industry as well as for the city of Toronto. More

Joy Buolamwini is a Ghanian-American computer scientist and digital activist in the MIT Media Lab. She founded the Algorithmic Justice League, an organization that looks to challenge bias in decision making software, and she and her work were the subject of the documentary film Coded Bias. More

Cynthia Dwork is an American computer scientist at Harvard University and a distinguished scientist at Microsoft who is renowned for placing privacy-preserving data analysis on a mathematically rigorous foundation through the invention of differential privacy. Dwork has also made contributions in distributed computing, cryptography and robust adaptive data analysis. More

Margaret Hamilton is an American computer scientist, systems engineer and business owner. She was the director of the Software Engineering Division of the MIT Instrumentation Laboratory, which developed onboard flight software for NASA’s Apollo program. More

Grace Hopper was an American computer scientist who is most famous for her work in transforming source code into computer language. She worked on the Harvard Mark I and Mark II computer systems, and also helped develop the idea of machine-independent programming languages such as COBOL, which is still used today. More.

Katherine Johnson was an American mathematician whose calculations of orbital mechanics as a NASA employee were critical to the success of the first and subsequent U.S. crewed spaceflights. Johnson worked at NASA for 35 years and earned a reputation for mastering complex manual calculations and pioneering the use of computers to perform such tasks. More

Karen Spärck Jones was a British computer scientist responsible for the concept of inverse document frequency, a technology that underlies most modern search engines. She was a pioneer of computer science for her work in combining statistics and linguistics, and was an advocate for women in the field. More

Hedy Lamarr was an Austrian-American actress, inventor and film producer. She co-invented an early version of frequency-hopping spread spectrum, along with creating improvements to traffic signals and a bouillon cube that turned still water into carbonated water. More

Born in 1815 in England, Ada Lovelace recognized the potential of mathematical machines to make more than pure calculations, and she published the first algorithm to be carried out by one, making her the first computer programmer. She is mainly known for her work on the Analytical Engine, which is known as the first computer but was never built because of a lack of funding. More

Marissa Mayer is an American businesswoman and investor who was among the first employees at Google. She is an information technology executive and co-founder of Lumi Labs, a technology studio focused on the intersection of consumer media and artificial intelligence. Mayer formerly served as the president and chief executive officer of Yahoo! More

Melba Roy Mouton was a Black woman who served as Assistant Chief of Research Programs at NASA’s Trajectory and Geodynamics Division in the 1960s and headed a group of NASA mathematicians called “computers.” More

Radia Perlman is an American computer programmer and network engineer. She is most famous for her invention of the spanning-tree protocol (STP), which is crucial to the operation of network bridges, while working for the Digital Equipment Corporation. More

Jean Sammet was an American computer scientist and one of the six developers of the influential COBOL programming language, which was commissioned initially by the Pentagon and adopted by industries including banking and healthcare. She was the first woman president of the Association for Computing Machinery. More

Carol Shaw is known as one of the first professional female video game designers, working for trailblazing Atari and Activision. Considered an industry icon, she is most famous for her work on River Raid, which won multiple awards at Atari. More

Gwynne Shotwell, an American businesswoman and engineer, is the President and Chief Operating Officer of SpaceX, the rocket company owned by Elon Musk that is dedicated to making rocket travel affordable. A mechanical engineer by training, she oversees more than 6,000 employees. More

Mary Allen Wilkes is an American former computer programmer and logic designer, most known for her work with the LINC computer, now recognized by many as the world’s first personal computer. More