Why some friends make you feel more supported than others

It’s good to have friends and family to back you up when you need it – but it’s even better if your supporters are close with each other too, a new set of studies suggests.

It’s good to have friends and family to back you up when you need it – but it’s even better if your supporters are close with each other too, a new set of studies suggests.

Researchers found that people perceived they had more support from a group of friends or family who all knew and liked each other than from an identical number of close relationships who were not linked.

The results suggest that having a network of people to lean on is only part of what makes social support so beneficial to us, said David Lee, who led the study as a postdoctoral fellow in psychology at The Ohio State University. 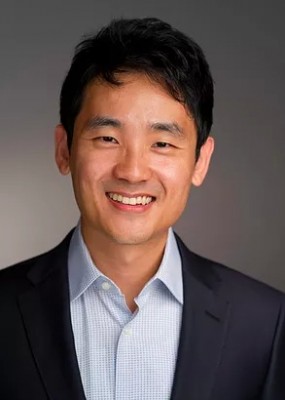 “The more cohesive, the more dense this network you have, the more you feel you can rely on them for support,” said Lee, who is now an assistant professor of communication at the University at Buffalo.

“It matters if your friends can depend on each other, just like you depend on them.”

Lee conducted the study with Joseph Bayer, assistant professor of communication, and Jonathan Stahl, graduate student in psychology, both at Ohio State. Their research was published online recently in the journal Social Psychology Quarterly.

In one study, 339 people were asked to list eight people in their lives that they could go to for support in the last six months. Participants rated on a scale of 1 to 7 how much support they received from each person. (Most were listed as friends or family members, but some people also named co-workers, romantic partners, classmates or roommates).

Crucially for this study, participants were also asked to rate on a scale of 1 to 7 how close each possible pair of their eight supporters were to each other (from “they don’t know each other” to “extremely close.”)

Based on those answers, the researchers calculated the density of each participant’s network – the closer and more interconnected their friends and family were to each other, the denser the network. 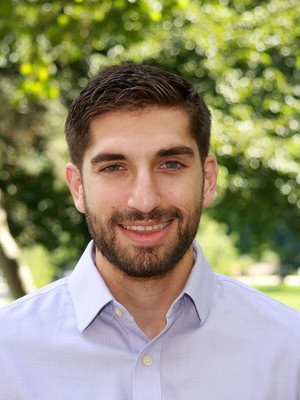 Results showed that the denser the networks, the more support that participants said they would be able to receive from them.

“We found that our support networks are more than the sum of their parts,” said Bayer, who is a core faculty of Ohio State’s Translational Data Analytics Institute.

“People who feel they have more social support in their lives may be focusing more on the collective support they feel from being part of a strong, cohesive group. It’s having a real crew, as opposed to just having a set of friends.”

A second study, involving 240 people, examined whether the density of a social network mattered in a specific situation where people needed help.

Participants were then asked to imagine a scenario in which their house had been broken into and they went to their network for support.

Half the people were told to think about going to the four people who were not close to one another, while the other half imagined reaching out to their four connected supporters.

Results showed that those who imagined going to their tight-knit group of friends or family perceived that they would receive more support than did participants who thought about going to their unconnected friends. 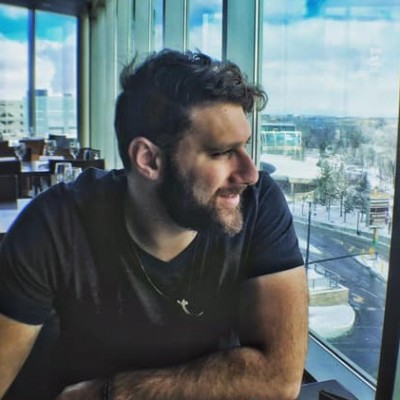 The results also offered preliminary evidence of two psychological mechanisms that could help explain why people feel better supported by a tight-knit group of friends.

In answers to survey questions, participants suggested that they thought of their group of close friends or family as one entity. They also were more likely to see a closer-knit group as part of their own identities. Both of these factors were related to perceiving more support, results showed.

The researchers said the results of both studies show it isn’t just the number of friends and family you have in your network that is important.

“You can have two friends who are both very supportive of you, but if they are both friends with each other, that makes you feel even more supported,” Stahl said.

On a practical level, that means it is important which friends we think about when we most need help or when we are feeling lonely in the midst of daily life.

“Focus on those friends who are connected to each other,” Bayer said. “That’s where we really perceive the most support.”

In July 2020, TDAI welcomed six faculty to its leadership team. Serving as co-directors of TDAI’s Communities of Practice (CoP), these faculty will help lead institute-wide efforts to convene Ohio...

TDAI is hosting a talk by Raul Polit-Casillas, a systems mechanical engineer, systems architect and technologist at NASA’s Jet Propulsion Lab, entitled “Architecture and Climate Uncertainty – ARQESS.” It will...

HackOHI/O 2016 has mentoring and sponsorship opportunities for organizations interested in participating in Ohio State’s student-run hackathon, which will be held Nov. 19-20, 2016. Sponsor benefits include serving as a judge, hosting a challenge, demonstrating...

On June 10, President Drake shared his message about how the university is addressing institutional racism. Incisive discussions are occurring across our campuses, supporting Ohio State’s motto, “Education for Citizenship.”...

Andy Goodhart spent almost eight years at the U.S. Department of Defense (DOD) before coming to Ohio State as a political science PhD student. Though originally focused on counterterrorism efforts at...